London was his town, and it always would be 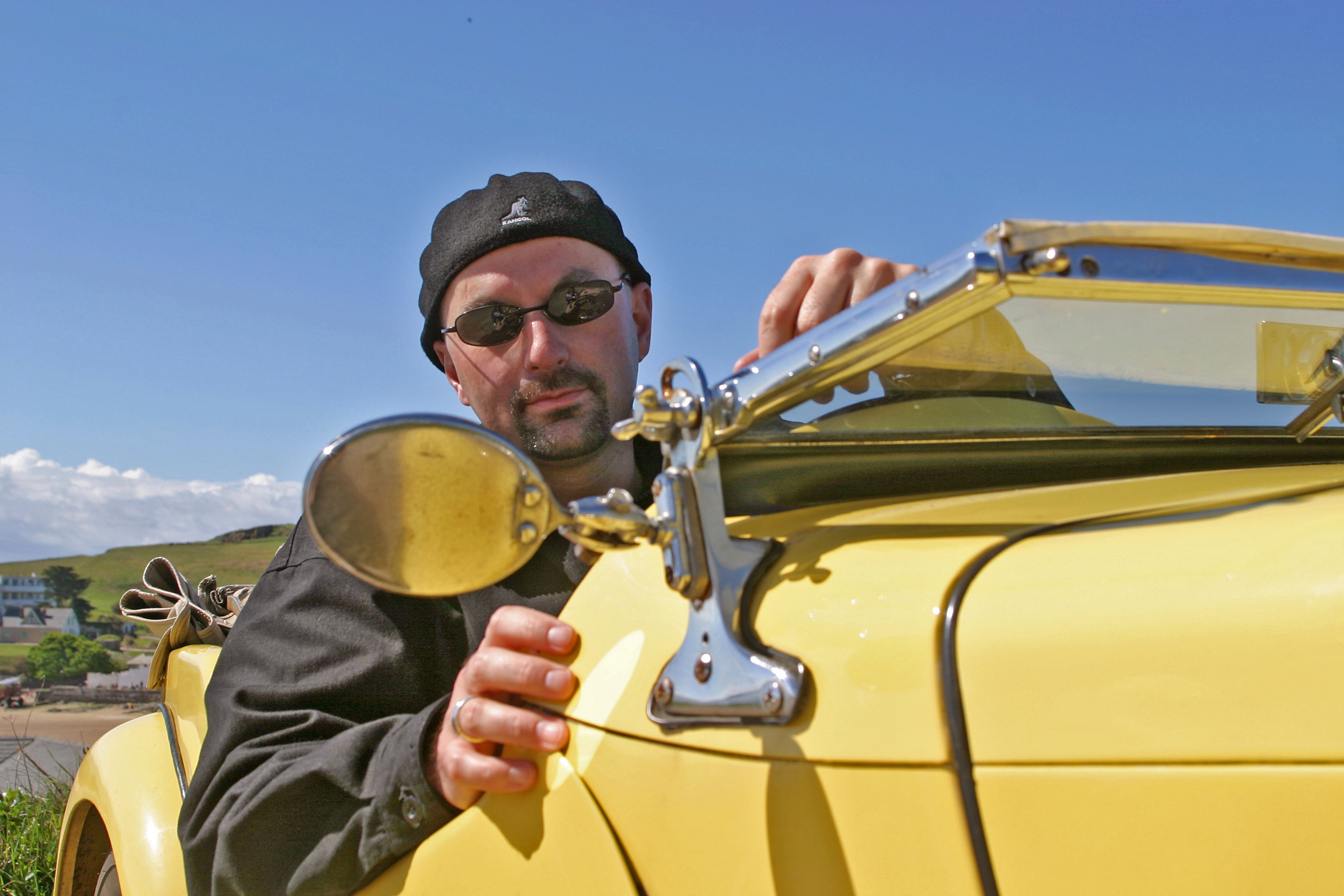 By seeing London, I have seen as much of life as the world can show    Samuel Johnson

In London, love and scandal are considered the best sweeteners of tea    John Osborne

Oh, I love London Society! It is entirely composed of beautiful idiots and brilliant lunatics. Just what Society should be    Oscar Wilde

London, that great cesspool into which all the loungers and idlers of the Empire are irresistibly drained     Sir Arthur Conan Doyle

London goes beyond any boundary or convention. It contains every wish or word ever spoken, every action or gesture ever made, every harsh or noble statement ever expressed. It is illimitable. It is Infinite London    Peter Ackroyd

Go where we may, rest where we will / Eternal London haunts us still    Thomas Moore

I like the spirit of this great London which I feel around me. Who but a coward would pass his whole life in hamlets; and forever abandon his faculties to the eating rust of obscurity?    Charlotte Bronte

London is the epitome of our times, and the Rome of to-day    Ralph Waldo Emerson

It is difficult to speak adequately or justly of London. It is not a pleasant place; it is not agreeable, or cheerful, or easy, or exempt from reproach. It is only magnificent    Henry James

Nothing is certain in London but expense    Willian Shenstone