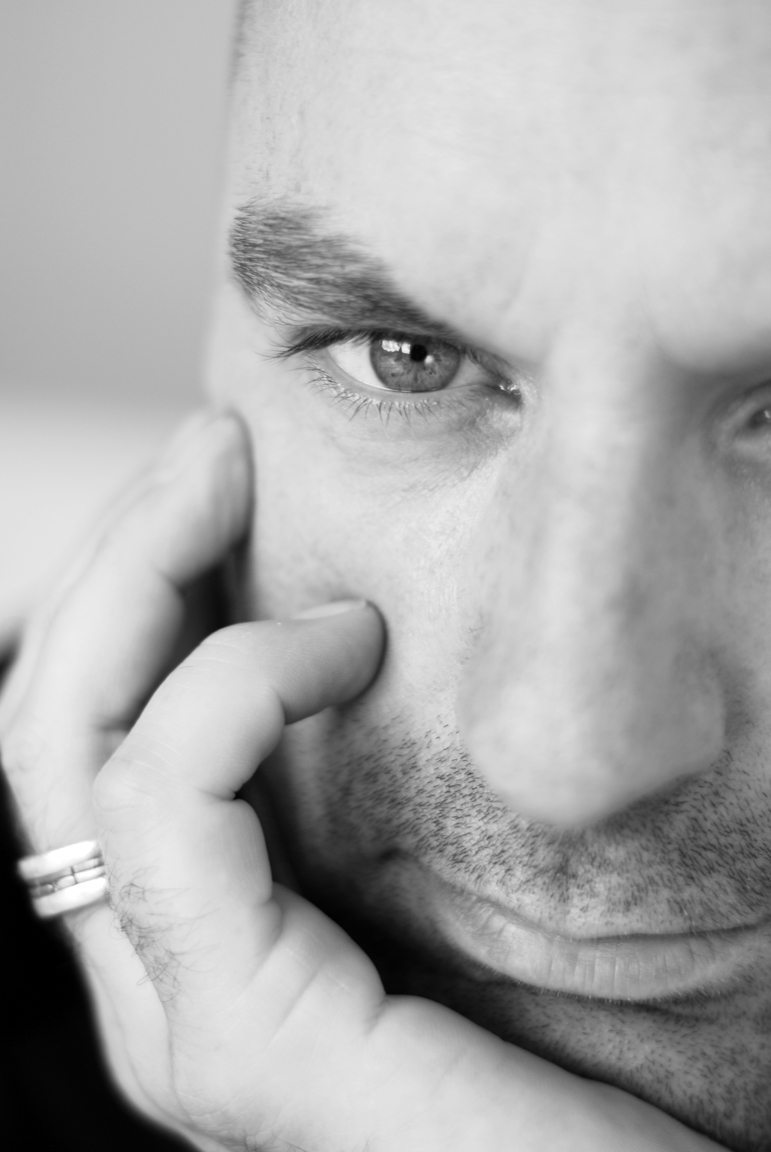 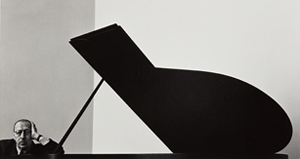 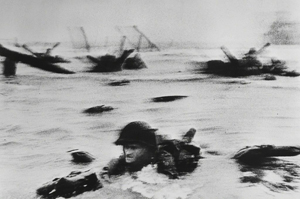 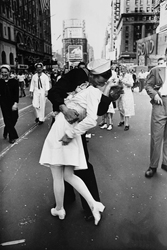 When I have a camera in my hand, I know no fear    Alfred Eisenstaedt 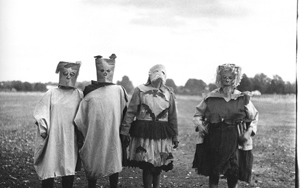 A photograph is a secret about a secret. The more it tells you the less you know    Diane Arbus 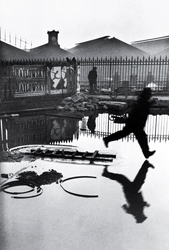 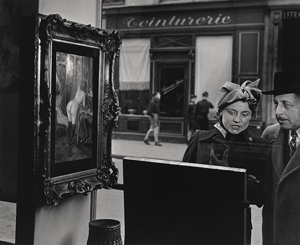 If I knew how to take a good photograph, I'd do it every time    Robert Doisneau 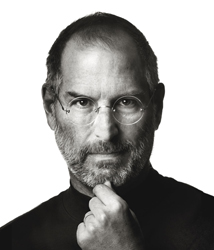