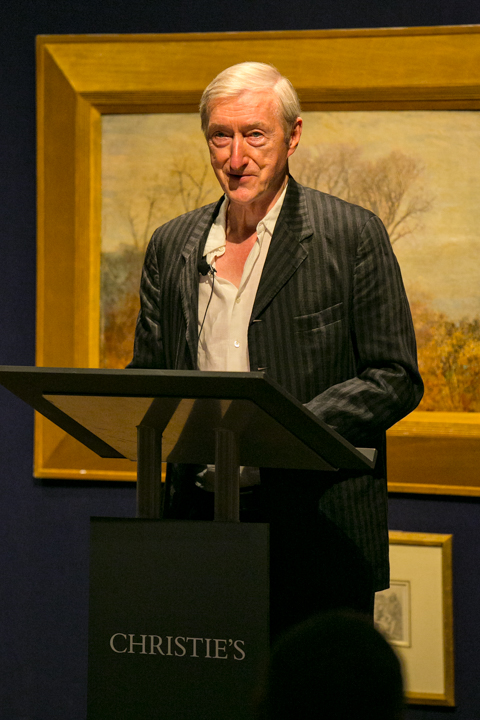 I was asked to shoot the pre-sale viewing of rare books & manuscripts at Christie's auction house at very short notice; my photographer friend Karen fell ill the night before and I was able to step in - it's good for us as photographers, and great for clients, to know a number of colleagues in whom we have complete trust. The very charming Mr Barnes was most entertaining and managed to skewer a couple of critics while being endearingly self-deprecating. They aslo had a first edition of Isaac Newton's Principia from 1687, the foundation of modern mathematics & physics, which Albert Einstein no less described as 'perhaps the greatest intellectual stride that it has ever been granted to any man to make', which sold for a cool £680,000.